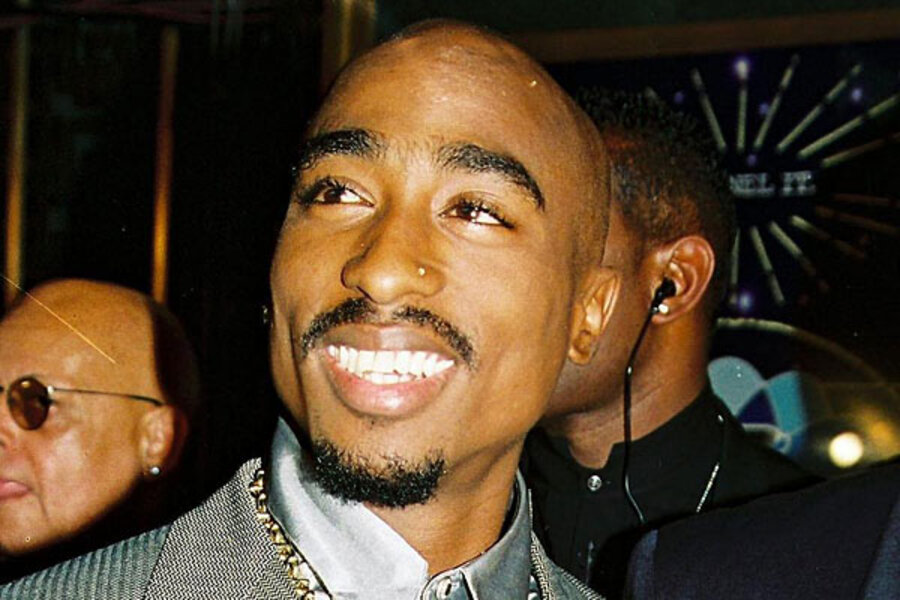 Today I'm going to talk about something I have never talked about before and that is Tupac Shakur. Tupac the rapper,poetist, and actor was a one a life time type person, born in Manhattan, a borough of New York City then relocated to Baltimore, Maryland in 1984 and then the San Francisco Bay Area in 1988. He moved to Los Angeles in 1993 to further pursue his music career. With tupac it was more than gangs, drugs and violence, he rapped about the struggle to overstep and elevate beyond humble beginnings while honoring the streets that raised him, my favorite quote from him was "You know it's funny when it rains it pours They got money for wars, but can't feed the poor. Tupac also had his gangster side of him that pride, militant, gangster-ism, but he didn't use that to put fear into anyone, he stayed himself the struggle is what made him. I feel like pac's main goal was to connect with the people growing up with a struggle and how it can really be and it's like you can feel him through the music. Anyone Black, growing up with a struggle, going through things at home, or on welfare all connected with his music. It was more than just rapping to tupac, he put his life into the music, the way he spoke in his songs and the way he used words felt as if he was projecting images into your mind. I was listening to his music song today "dear mama" and I never realize how much I related to the song, listening to it today almost brought tears to my eyes knowing how deeply I connected to everything he was saying, knowing that there is more people out there dealing with the same thing. The magazine company "Rolling stone" made a great article about him called "8 ways Tupac Shakur changed the world"https://www.rollingstone.com/music/music-news/8-ways-tupac-shakur-changed-the-world-128421/ the article pointed out some very good pieces on how Tupac actually changed the world and formed a lot of your favorite rappers and rap groups. Did you know tupac is the reason for the name of the infamous rap group "Bone Thugs-N-Harmony"  I just found out about that on number 2. of the article. when Tupac "Shakur unveiled his crew T.H.U.G. L.I.F.E., an acronym for The Hate U Gave Little Infants Fucks Everybody." Now his meaning for the word thug was totally different from everyone elses, “The Oxford Dictionary defines as a violent person, especially a criminal” into an positive attribute resonated. 2Pac’s vision redefined the word “thug” into a man who triumphs over systemic and societal obstacles. By the end of 1994, Cleveland quintet B.O.N.E. Enterprises had renamed themselves Bone Thugs-N-Harmony; the word has been since been adopted by Young Thug, Slim Thug and too many others to mention." Tupac in my eyes was one of the best poetist and rappers of all time he really generated the rappers that rappers now days look up to.